The barn was originally built during the 1920s in Jamestown, Texas. Clovis “Mule” Ellison purchased the barn in the ‘40s. The equipment available at that time was not advanced enough to move a structure as wide as the barn, so Mule sawed in half using a hand saw and moved it in two pieces. He relocated the barn to his property in Van, southwest of the old Van stadium. The outbuilding rested in that spot for 60 years. 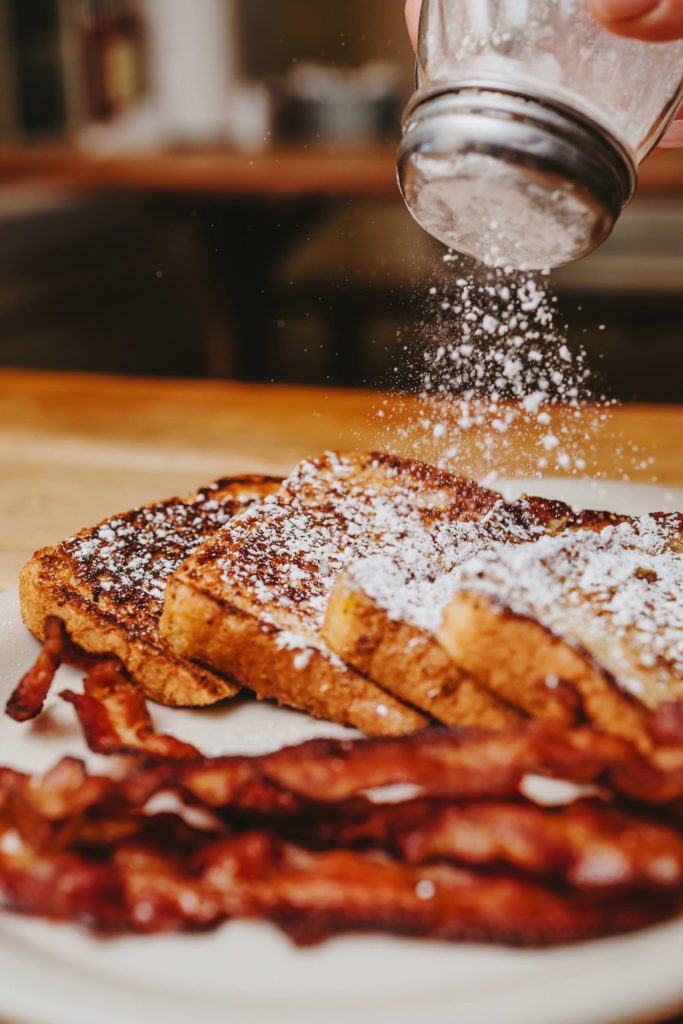 Mule turned the barn into the dairy barn and also raised calves, pigs, chickens, and goats. The structure consisted of a hayloft, gristmills, and cribs for grain storage. Usage of the barn later changed from a dairy operation to a beef operation. Steel chutes and iron fences were added to the outside to make loading and unloading cattle easier. During the 1980s a new barn was purchased and a new corral was built, which left the old barn for farm storage.

Charles Ellison had the idea to turn the barn into a restaurant. He and his wife Janine decided to move the barn to the restaurant site and build onto it. However, after talking to an architect, they discovered the cost would be prohibitive so they disassembled the barn and rebuilt it inside a metal building.